After some delay of parts, I finally was able to finalize the belt routing and configure the firmware for Ashtar C #1: 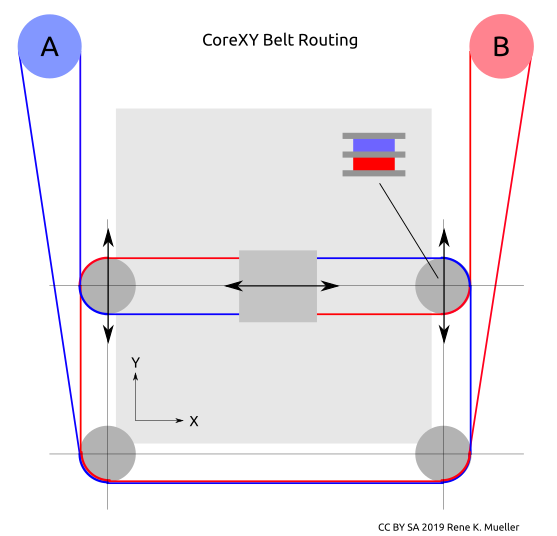 Early on I decided to separate belts of motors A and B in the Z axis, so they would not cross as such, and also hoped one axis of the carriage holding the X beam would allow some idlers to redirect the belts – to save space and keep frame dimension and build (or printable space) dimension close. 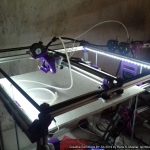 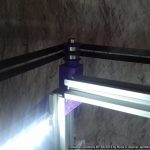 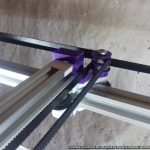 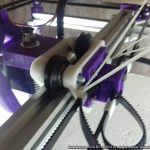 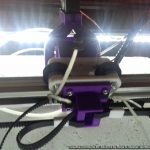 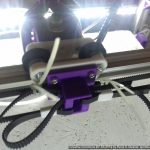 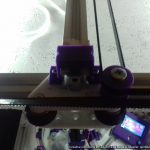 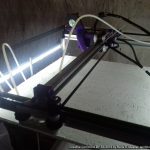 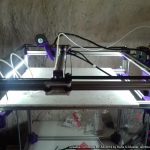 The Bowden tube and the wires of the hotend are preliminary arranged: 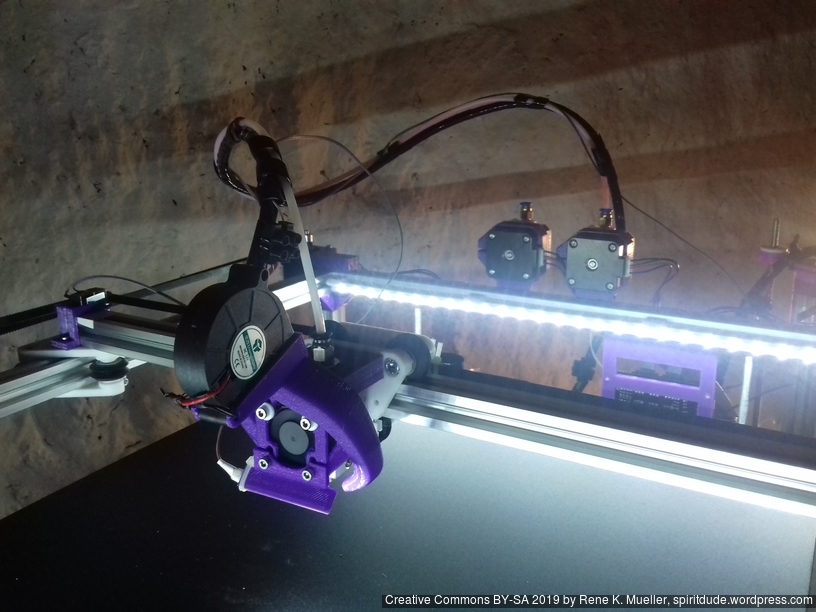 To configure the Marlin firmware turned out not that simple, as CoreXY has its own interdependencies of A & B motors: first X axis was reversed, whereas Y axis worked correctly, the INVERT_X_DIR setting on Configuration.h of Marlin did not help, it reversed the stepper motor direction, but not the actual X axis direction. After many attempts to use COREYX instead of COREXY I ended up

The stepper drivers still need some tuning, as I saw or rather heard a few missed steps at fast movement.

The preliminary positions of the endstop are: 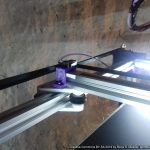 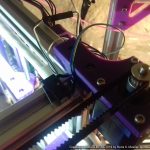 I postponed the actual details of the Z axis, as my main concern of the design was to have a good CoreXY setup and then see how I would achieve the Z axis.

In order to use 625ZZ bearings I started to use them as idlers directly (after cleaning the grease off their surfaces) and also use them to increase contact surface when driving a closed belt which drives 3 or 4 threaded rods M6 x 500mm: 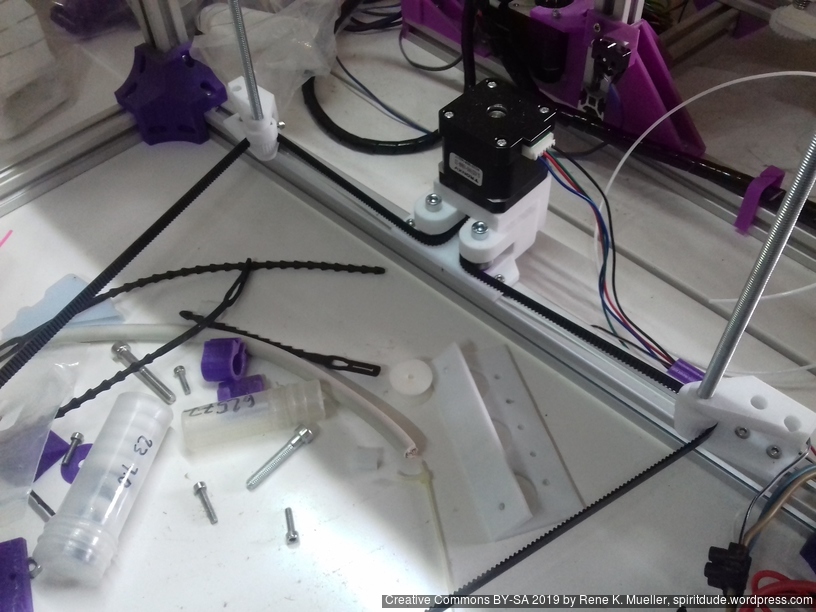 Since the surface of the threaded rods is rough, I realized I need dedicated bearings to hold the rods at the bottom, otherwise the friction would wear on the mounts and increase its diameter. So, the Z axis isn’t finalized yet, but close.