either below or above (changes distance) and lightens print head or print bed of a 3D printer. 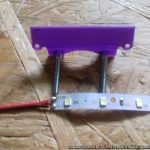 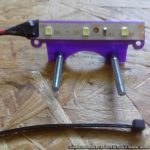 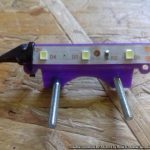 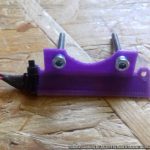 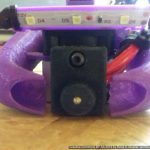 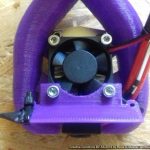 The final step you can decide to put the mount above or below the fan, which gives some flexibility. The mount is just 1mm thick so it won’t matter so much on the existing setup. 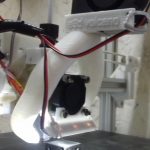 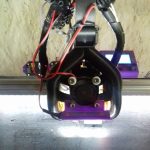 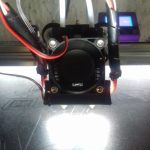